Back to the top

×
Update Required To play the media you will need to either update your browser to a recent version or update your Flash plugin.

I heavily recommend it if you’re tired of suffering from the Top 40 Blues. 10/10

Quite unlike anything I’ve heard lately, and that is a good thing.

Gamma-Wave Rhythm is 5th PROJEKT’s 6th release, marking the band’s 10th anniversary. It was independently released September 14, 2013 on 5th PROJEKT’s Organik Rekords. Inspired by the gamma state, or ‘The Zone’, this 6 song extended play is a stylistic evolution from 5th PROJEKT’s previous full length release, V, pushing the ambient boundaries of their sonic ambitions into a new vibration. 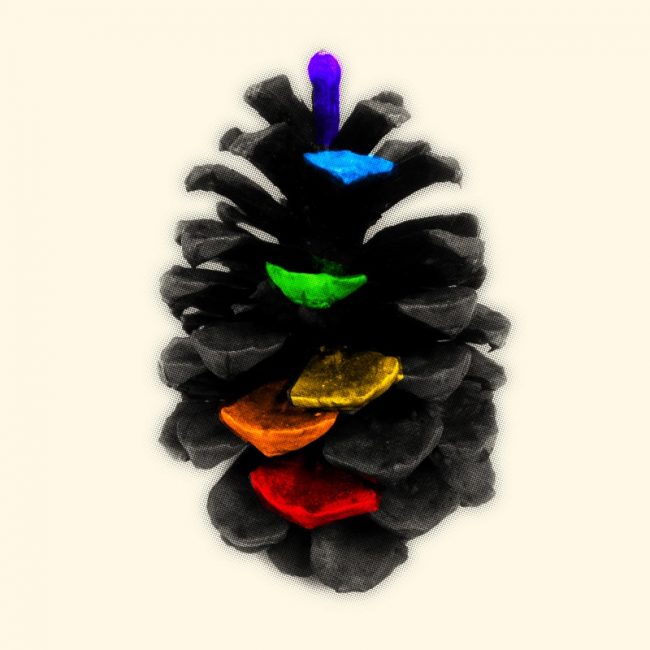